With the Group A period being my favourite period of Touring Car Racing the lack of cars from that period meant that I built a number of liveries based on the cars under the title of “Project Group A”. Principally as a way of forcing my Adobe Illustrator skills to improve and so I could pull in liveries of that period onto their modern counterparts.

Now, I have moved onto Project Class 1, with the intention of making cars based on the FIA Class 1 touring cars, most well known from the latter days of the original DTM and the ITC.

I am basing these cars on cars in the Group 3 class rather than Group 4 to reflect the increase in downforce the original FIA Class 1 cars had over their Group A counterparts. 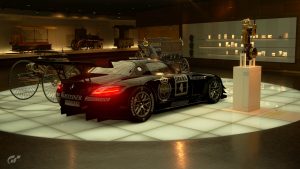 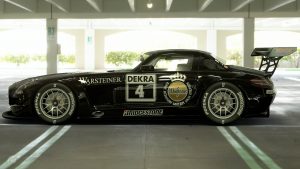 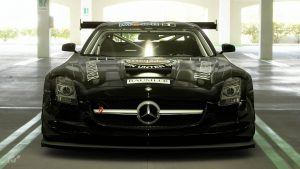 Following the link above, click on the “Add to Collection” button on the Gran Turismo site. You can then add the livery to the car once you are in the game.

This site uses Akismet to reduce spam. Learn how your comment data is processed.